One of the native American achievements people don’t realize is the growing of corn. As long as 10,000 years ago, native Americans grew corn. It is a food that wouldn’t exist outside of interventions by humans. Native Americans taught the Europeans how to grow the crop. For many generations, farmers in Guatemala and southern Mexico grew a wild grass, teosinthe, selectively breeding it to develop the ears into something people could eat.

The production of rubber is another of the native American achievements taken over by Europeans. Columbus took a rubber ball back to Europe. Because of their trade connections and the infrastructure for manufacturing rubber, the Europeans took the product and made it available to a much wider audience.

Another of the native American achievements that continue in use today is the kayak. The Inuit who live in the Arctic fashioned kayaks from natural materials. They used wood or whalebone frames covered with stitched seal skins to make their kayaks. Today, other materials are used but the design remains the same.

Snow goggles, a necessity in areas where snow covers the ground for long periods of time, make up another of the native American achievements still in use today. The Inuit cut slits in leather, wood, bone, or antler to give protection to their eyes while in the snow. These slits simulate the squinting of the eyes and lessens the amount of ultraviolet light that gets to your eyes.

Yet another of the native American achievements that people don’t know about is the suspension bridge. The Inca in South American wove grasses into cables that sometimes were the size of the human body. These formed very strong suspension bridges that spanned gorges and lasted very well. Some of those bridges covered expanses longer than European engineers could cover with stone bridges. In fact, one of the Inca-style grass bridges is still in use in Peru.

In order to learn more about Native American achievements like these, be sure to visit the Mt. Kearsarge Indian Museum.

You need a great place to stay when you’re planning a visit to the museum. After your visit there, there is no better place to return to in the area than Follansbee Inn. Call 603.927.4221. Or visit www.follansbeeinn.com. Come see us along the shores of Kezar Lake for an enjoyable and relaxing time. 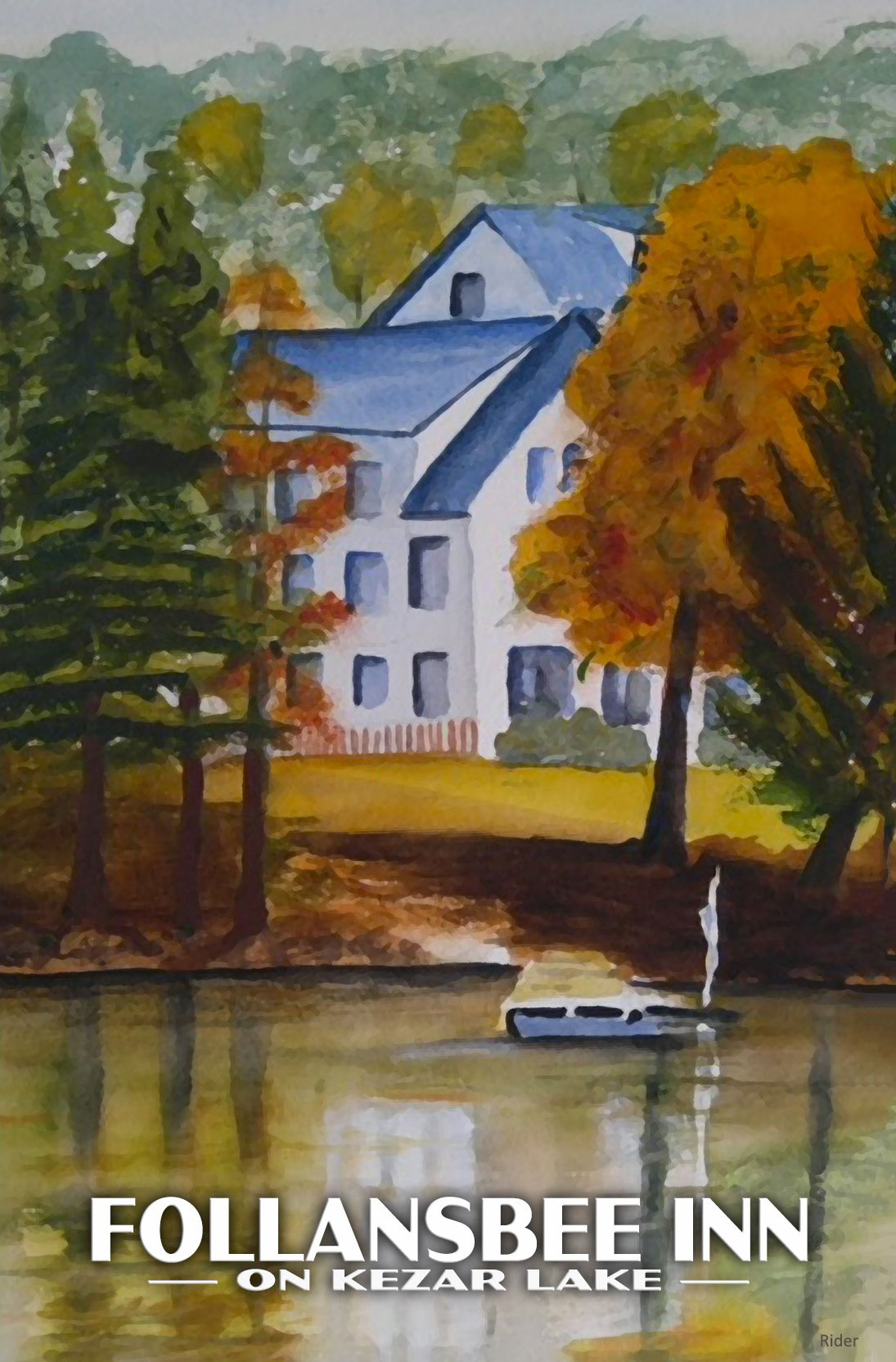 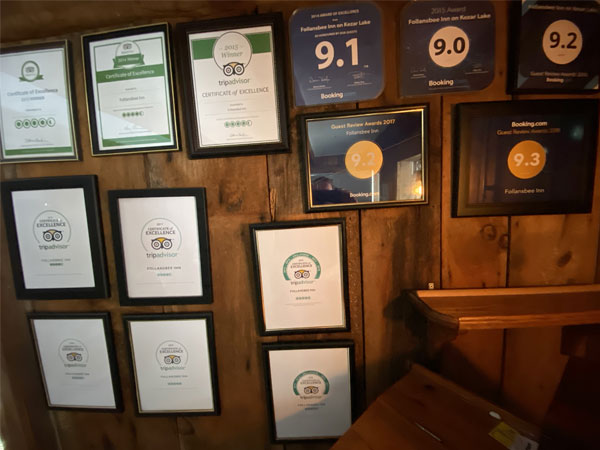